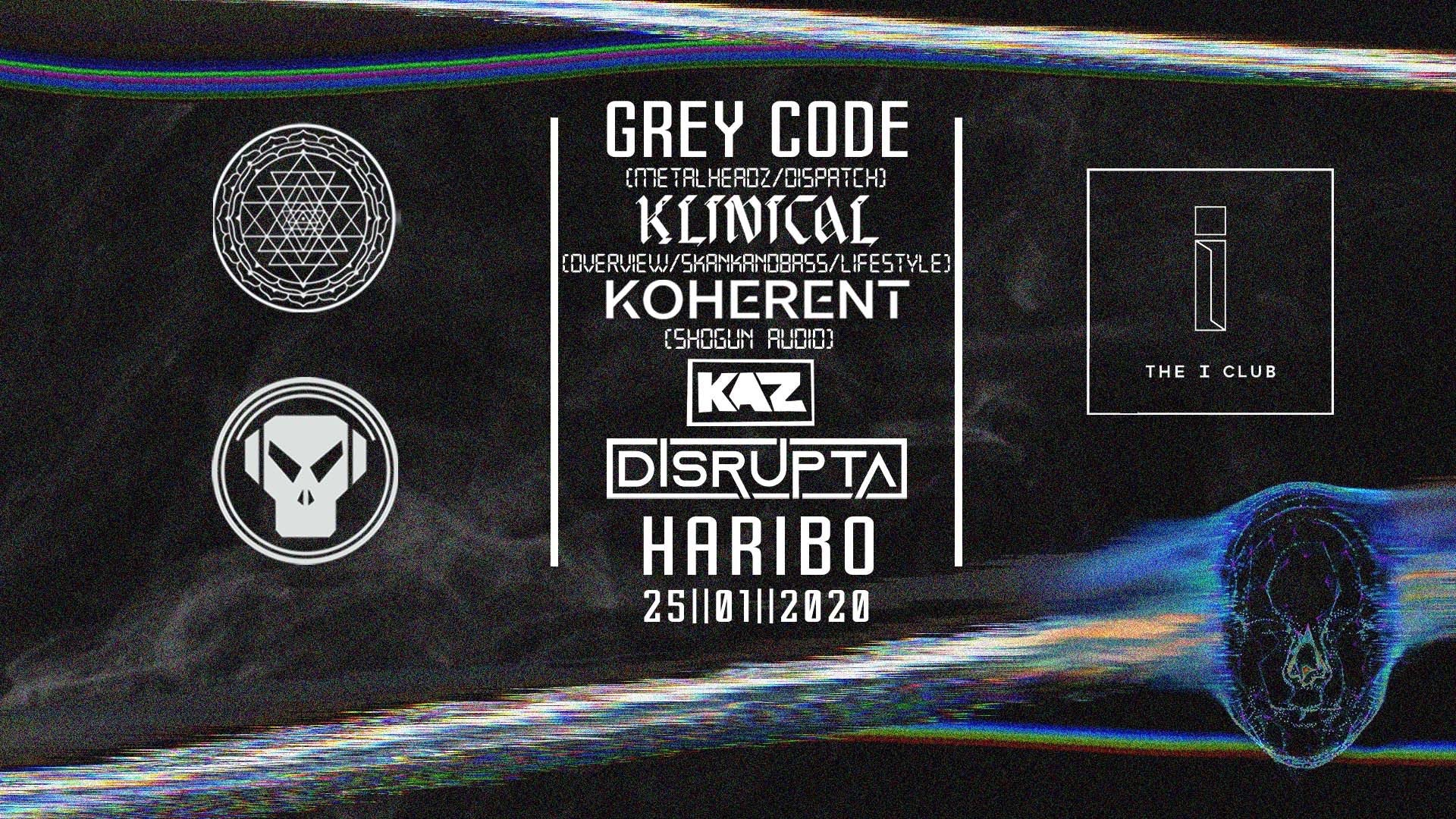 In a relatively short space of time, Spencer Warren has gone on to establish himself as one of Drum & Bass’ brightest prospects. With the two stand out Dispatch EP’s ‘Traces’ & ‘Reverie’ and his seminal debut on Goldie’s Metalheadz ‘Reprieve’ it’s really not difficult to see, or hear, why the anticipation surrounding this young producer is so great. Born in the UK’s south coast in Lewes, just outside Brighton, to a family steeped in musical heritage, Spencer went on to cut his teeth in the Bristol scene since his arrival for University. Gradually ascending the ranks, waiting for his time to strike, early releases in 2017 on Demand, Principle and of course Dispatch set the tone for what was to come. Now having seen his music on MethLab, Skankandbass, the infamous Music Squad, of which he’s a key member, and now Metalheadz, for which more is on the horizon, the foundation has been laid for an incredible future. Renowned not only for his production genius, but razor-sharp and fluid DJ sets, Grey Code has performed in some of the UK’s most prestigious venues such as Fabric, Egg, and Motion,as well as international events in Austria, Sweden, France, Denmark, Switzerland and Belgium. Not too many producers have come along and had such an impact in the recent era with a truly unique and fresh perspective on the Drum & Bass genre as this young man. Make sure you pay attention, something special is happening.

Having been cited as UKF’s ‘Ones To Watch for 2018’, the brand new ‘Koherent’ alias comes from two of the brightest up & coming drum & bass producers in the UK.Josh & Luke both have a background in D&B production which clearly displays itself in their music. The duo first began working together during their time in Leeds. Having been picked out by Friction for their debut release on his SGN:LTD imprint, they have shown versatility in their production from rolling dance-floor to liquid soul vibes. Koherent’s crisp style of production is creating a buzz throughout the scene, having already gained support from Noisia, Hyroglifics, London Elektricity and Radio 1 to name a few.Alongside their productions in the studio, they are experienced behind the decks having played many DJ sets across the UK with their quick-switching approach to mixing.
The future is bright for this duo as the Koherent alias is set to become a familiar name throughout the rest of 2019 and beyond.

Hailing from Manchester, UK. 21 year old KAZ has made herself a big female figure in the drum and bass scene and has been categorised as one to look out for in 2020. Having recently captured eyes from the DNB Allstars crew, Worried about henry and almost every Manchester promoter, her DJing quality appears to only be strengthening by the day. Her sets on Manchester’s very own ‘Bloc2Bloc’ have caught people’s attention because of her ferocious dark blends which remind people of T>I and Particle. Having been on line ups with  the likes of Shy FX, AC13, Bou, Chimpo & Benny L , plus big warehouse project shows coming up, KAZ’s diary for next year is already looking huge. With her planning her first releases, its only a matter of time for this girl to blow!  I would keep a eye on this girls progress.

Art and Designs by Oddity